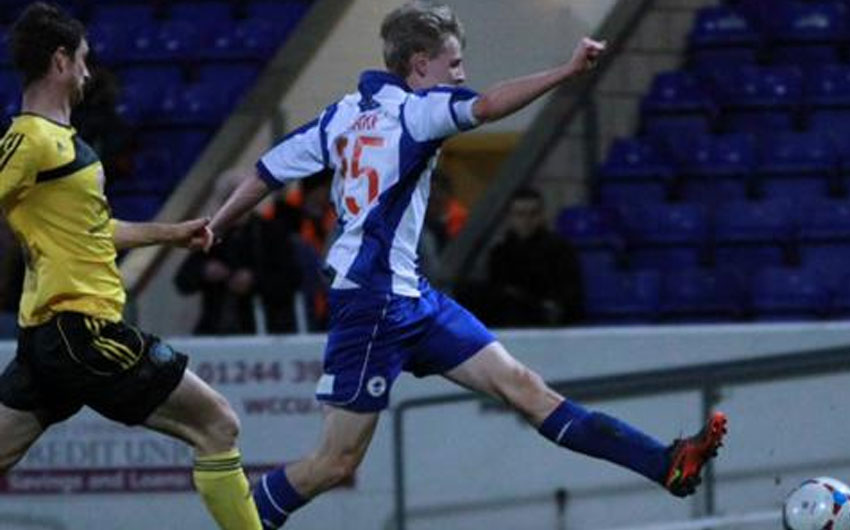 Mendes, 22, played for Est Amadora, Oeiras and 1st Dezembro as a youth in his native Portugal before arriving in the UK where he has appeared for Brymbo, Vauxhall Motors, Nantwich Town, Buckley Town, Colwyn Bay and Oxford City.

Monteiro, 21, was on the books of FC United of Manchester while 19-year-old Blake spent time in the academies at Wrexham and Crewe, before joining Chester's youth set-up. Awarded a first team deal, he subsequently had a short loan spell with Witton Albion.

"All three players are looking to prove themselves and will give us added cover in the squad for the final 10 games," says Preece.