Both home and visiting supporters are welcome to enjoy a drink before and after the game in the Broughton Wings Sports and... 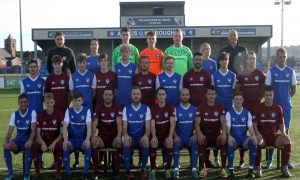 You can own your favourite player's matchworn jersey at the end of the season by signing up as one of our Airbus...

THE FAW Club Licensing First Instance Body has met today to consider UEFA and FAW Tier 1 applications for the 2019/20 season.

SATURDAY'S Huws Gray Alliance fixture away to Denbigh Town has been switched to Maes Tegid, the home of Bala Town.

Ryan is league's player of the month

RYAN Edwards has been named as the Huws Gray Alliance player of the month for February.

NATHAN Woolfe is joining the Wingmakers on-loan until the end of the season from neighbours Connah's Quay.

TWO of the club's brightest youth prospects have been selected for the Welsh Schools national squad.

EXPERIENCED defender Sam Hart has returned to the Hollingsworth Group Stadium some four and a half years after leaving to join Bangor City.

The club requires a physiitherapist or sports therapist ahead of the new season. Excellent facilities and support. If you are interested in this position, please contact Andrew Thomas on 07738 558233.

Airbus UK Broughton FC are looking to recruit more match day volunteers to help with the running of the club. If you are interested and would like to help out, please contact Mick on 07907777534. For only £1.50 per week (Airbus employees £1):
• Free entry to all home league/pre-season games
• Entry into our weekly draw
Click for more information
THIS WEEK'S RESULT:

No winner this week, next week's jackpot £70

How to find us

Airbus UK Broughton were runaway winners of the Huws Gray Alliance title in 2018/19.

The success brought promotion back to the Welsh Premier League, the top flight of Welsh football, after an absence of two years.

The Wingmakers then completed a double by adding the Huws Gray League Cup with a 5-1 win over Holyhead Hotspur in the final at Conwy.

Our photographers captured the excitement of victory in the final match of the season, which was followed by the league trophy presentation and in the league cup final, when Steve O'Shaughnessy received the manager of the season award. 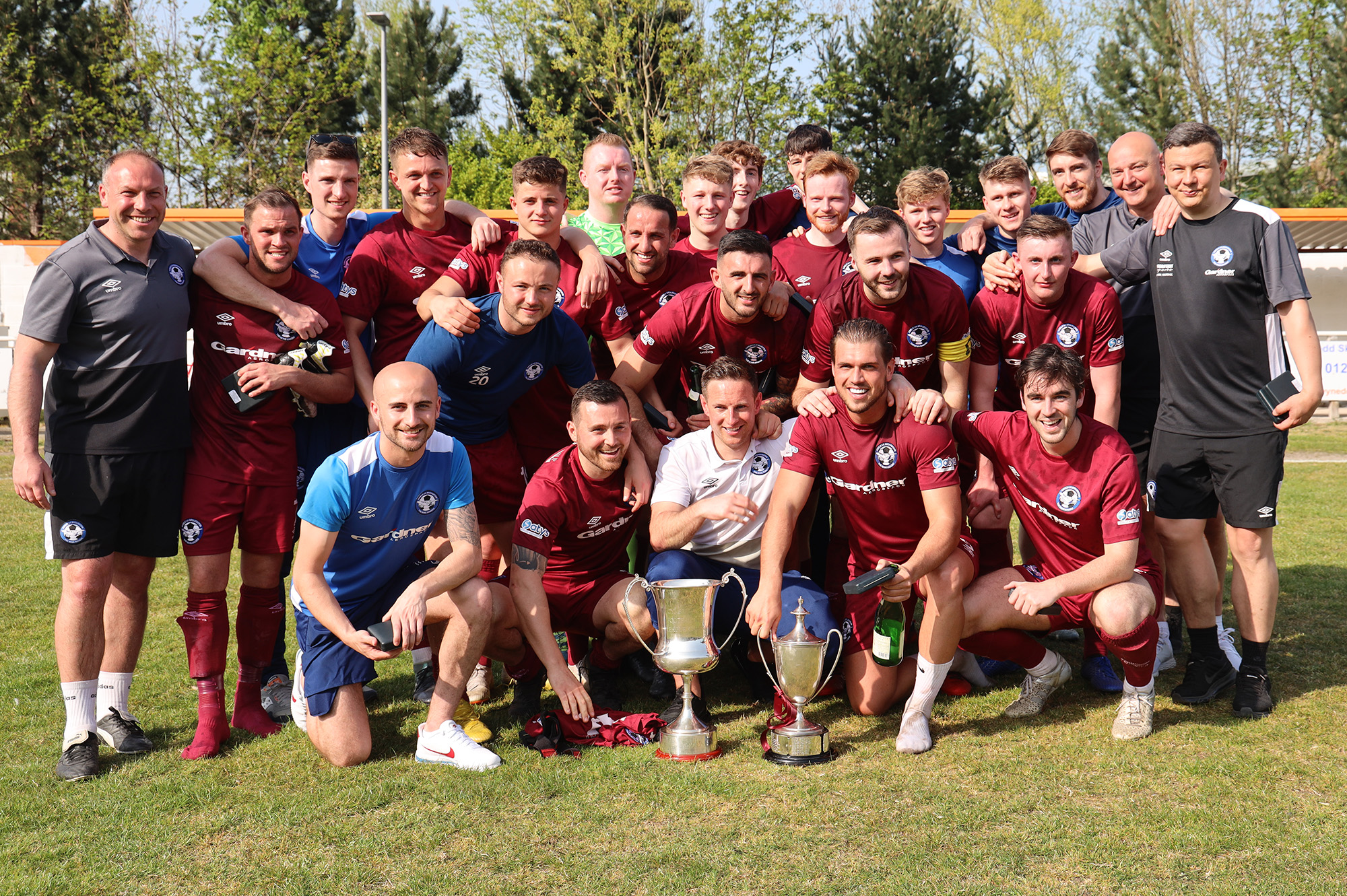 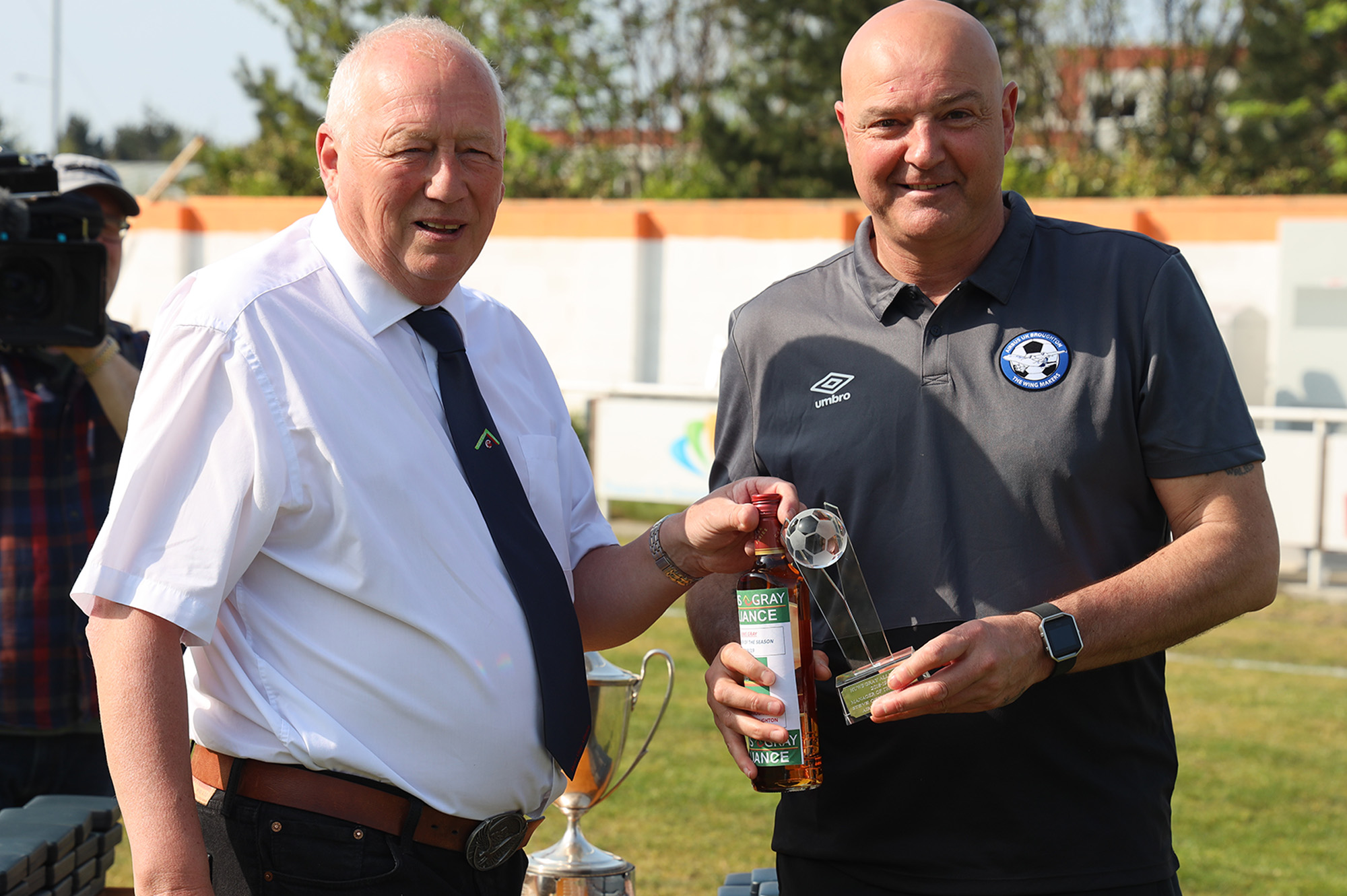