RYAN Edwards scooped two awards on Saturday night as he was named the club's players' player and supporters' player of the year.

Edwards, who returned to the club at the start of last season from Bangor City, is the Wingmakers' Welsh Premier appearances record holder with 214 (+4), scoring 12 goals.

Young player of the season is Jake Hulley, a former Tranmere Rovers youth who joined Airbus a year ago.

Manager Andrew Thomas chose Matty McGinn as his player of the season, while chairman Mick Mayfield's award went to kit man Ian Cowell and his wife Jayne, a committee member who also runs the club shop. 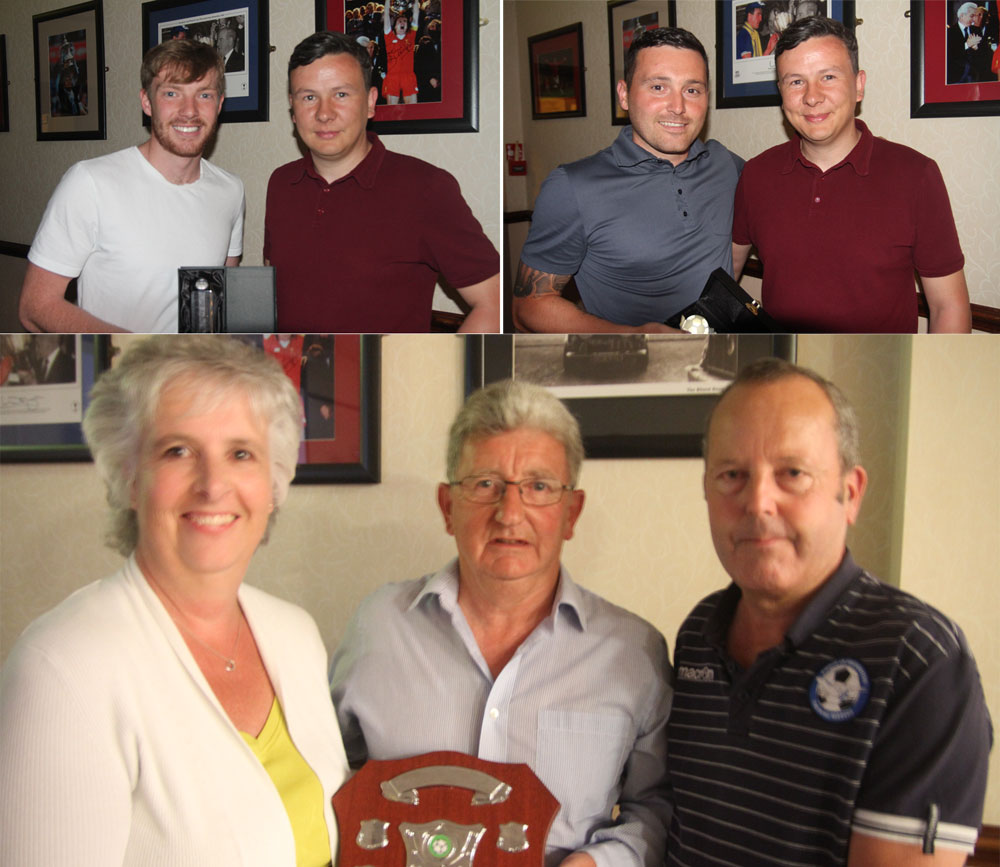